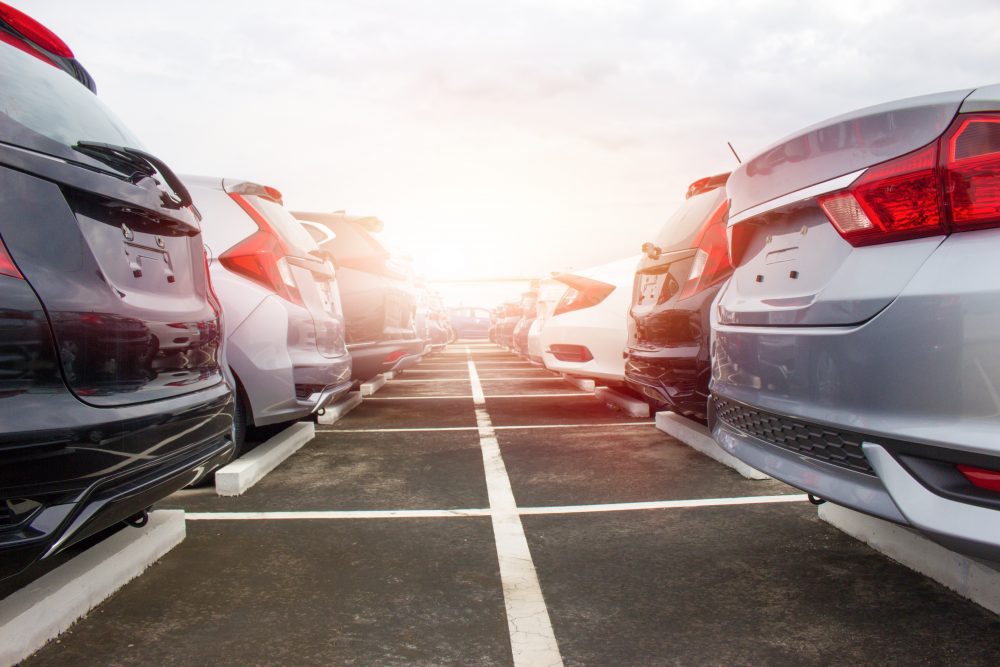 With the passage of time, the automobile industry has experienced a major phase shift. From the era of steam engines, we are nowadays talking about electric cars. The story does not stop on just discussing the applications and implications of electric cars, as hydrogen cars have also made their entry. Nowadays, comparison dynamics have changed a lot. Due to the massive competition in the automobile sector, any new technology will not be tested solely on its application. Instead,certain other factors such as fueling mode, efficiency, passenger capacity, type of engine, and extent of infotainment will also play a major role. However, due to the growing environmental implications and with more voices in favor of a sustainable and green environment, carbon footprints are also going to play a major role in deciding for the best option.

Sustainability of electric vehicles and hydrogen cars is very much in debate these days. To have a better idea and to see which one of them ace through all merits of sustainability, let’s find comparatively:

The main component of hydrogen cars is the hydrogen fuel cell. Hydrogen cars have the hydrogen tanks which feed high-pressure hydrogen to the fuel cells. These fuel cells then initiatethe electrochemical process, which produces the electricity. Finally, this produced electricity is then used to power up the electric motors. So, in a nutshell, it can be said that hydrogen cars have the attributes of both conventional cars and electric cars. Furthermore, water and heat are the only by-products of the fuel production cycle, i.e., electrochemical process.

Moreover, harvesting hydrogen from the water is also quite complicated. First of all, oxygen is removed, and then the obtained hydrogen is compressed or liquified to very high pressure. After this, it is passed onto the fuel cells to generate electricity for the electric motor, and so does the car. Since liquification and compression involve energy loss, hence energy conversion experiences efficiency degradation.

The driving range is an important determinant for reaching out to a conclusive decision. This is where the economic perspective of the vehicle is viewed and is thus keenly observed. Hyundai has launched a hydrogen car named Hyundai Nexo. This car has recently set its new distance record of 778 km in one full fuel tank. However, Tesla, an electric vehicle mogul, has a car named Tesla Model S that also gives more than 600 km driving range in one full battery. But according to the critics, the driving range of the car cannot statistically be placed on these parameters alone. The driving range depends on the number of factors such as the number of passengers, on/off status of the air-con, and the driving environment, i.e., either it is on a highway or in the city. Since hydrogen cars are densely fueled, so they usually cover long distances as compared to the electric vehicles.

Normally it takes about 5 to 10 minutes to pump hydrogen into the hydrogen car’s tank. It is the same as fueling a conventional petrol car. On the contrary, it takes about 30 minutes to 80% charge electric vehicle batteries with the Tesla supercharger. Furthermore, Nissan Leaf and BMW i3 take about 4 to 8 hours to fully charge their respective EV batteries. The numbers can vary depending upon the battery, the on-board charging unit of the vehicle (if needed) and the charging mode (AC vs DC). Also the local distribution net and the available charging infrastructure may cause variation in charging speed.

However, in a nutshell, it can be said electric vehicles take much more fueling time than that of hydrogen cars. The hidden recipe can be in a reality where 1kg of hydrogen is capable of delivering energy 236 times more than that of 1kg of Li-ion batteries.

According to the statistics of the US Department of Energy, there are 24,943 charging stations all over the United States. These numbers do not just stand here, and the number of charging stations is growing drastically in the US as well as Europe. On the contrary, there are only 43 hydrogen refilling stations in the country. Furthermore, out of these 46 hydrogen stations, most of them are located in California.

With these statistics, it can be inferred that technology, supply, and infrastructure for the hydrogen cars still lag years behind EVs.

To conclude about our topic Hydrogen Cars vs Electric Cars: Which is more sustainable?

It can indeed be inferred that electric vehicles are more sustainable than hydrogen vehicles. The foremost reason lies in the fueling source. According to the statistics of the US department of energy, 95% of hydrogen is produced through the process of methane reforming, which is itself quite disturbing for climate change. In the situation when every country is striving to combat climate change, hydrogen cars have a very little weigh-in. Moreover, the green energy feature of the electric vehicles, along with their stunning efficiency, makes them sustainable.