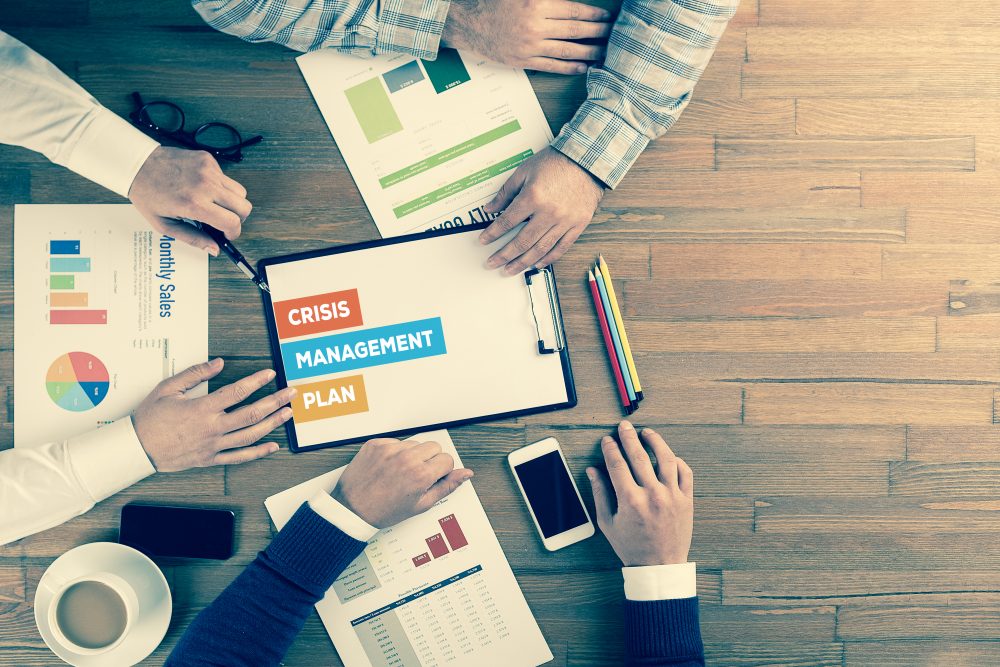 The so-called Cynefin Model divides all situations into five context domains, as follow:

A more detailed explanation can be found on YouTube:

Based on the above context domians, it can be depicted that agile management is usually most common to be used in complex context. Since one of the main aspects of agile management is continuous improvement in retrospective analysis, the PSR pattern fits ideally.

Is a Crisis Complex or Chaotic?

In order to properly depict the relationship between agile management and public crisis management, it is important to know what kind of context a crisis is.

Crisis in its simplest term is defined as an upset in a steady state.

Lydia Rapoport, “The state of crisis: Some theoretical considerations.” The Social Service Review (1962): 211-217.

While this definition is very general, there are lots of papers that are trying to define what exactly is a crisis. So, to summarize crisis in a brief and effective way, it is defined as a situation that is:

The second point “Creates uncertainty” in crisis depicts that it comes unclear how to act during a crisis. It can be because of uncertainty regarding what happens if certain actions are performed. Therefore, the situation is something between chaotic and complex context, as the missing link between actions and their result is nothing else than the missing link between cause and effect.

So to determine whether agile management could be applied in public crisis management breaks down to the following question:

Can we find a relation between cause and effect in a retrospective analysis during a crisis? 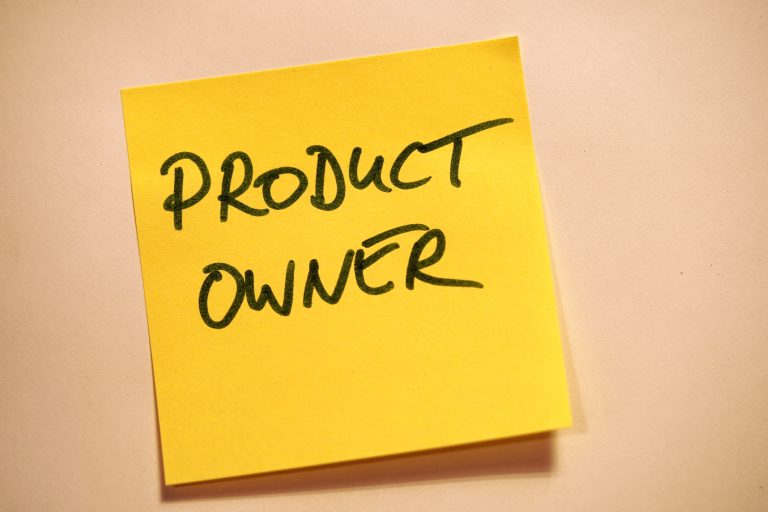 Agile Roles: What is a Product Owner in SAFe? 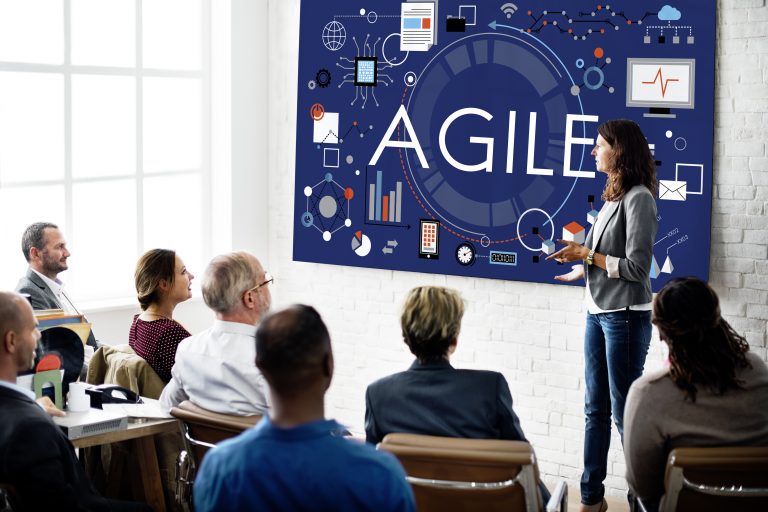 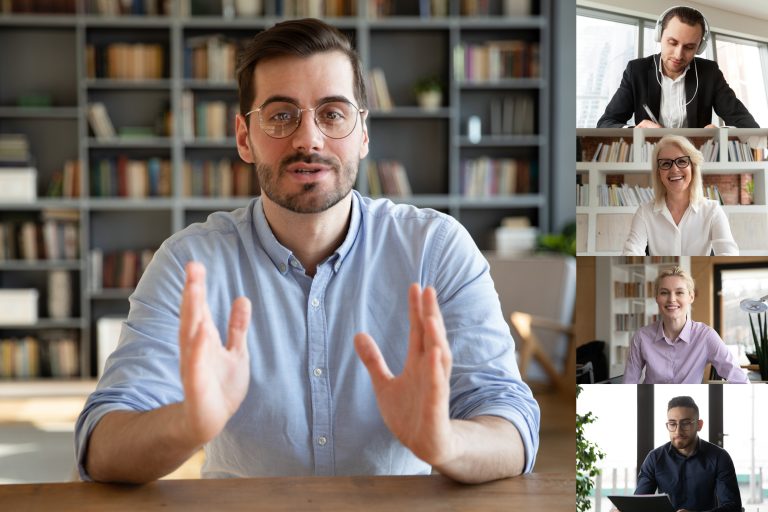