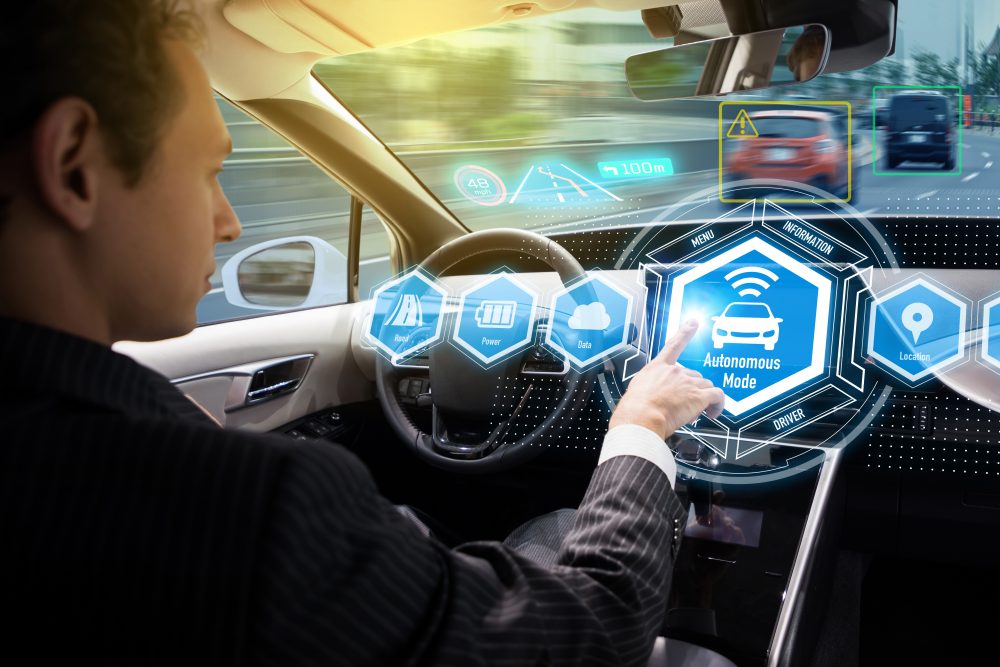 Autonomous vehicles may seem to be a very noble concept for future mobility. But, in its essence, it involves a range of complexities. If one cast a critical look at the architecture and working principle of autonomous vehicles, nothing except complexity and artificial intelligence would be found. The general public may consider obstacle avoidance and path planning as just the advanced version of conventional vehicles. But those who are familiar with autonomous vehicles, they know that all this autonomy and intelligence comes at the cost of complexity. In its typical operations, the autonomous vehicle has to deal with the constant data feeding by the perception model, rigorous processing of information, and the intelligent decision making to forward commands to the vehicle control system.

The point to ponder directs to the question that what is the one thing that ensures coordination of such complex systems, and how is it ensured on such a vast scale? The simplest answer to it is Software Architecture. The main purpose to introduce software architectures in autonomous vehicles is to manage the complexities in the autonomous driving systems. It helps in the assessment of both the non-functional and functional attributes of the autonomous driving systems.

To have a better insight into software architectures, there is a need to look at what they offer and how can they help mitigate the complexity and safety-related issues of autonomous vehicles.

Self-adaptation is another way by which the safety of the system can be ensured. Such mechanisms are capable of adapting to the required changes with the help of a feedback loop. With a feedback loop, the current status of autonomous vehicles can be incorporated in the ongoing computation so that computations related to steering angle and speed should be made more authentic and safer.

Besides both of these key safety considerations, a timeout mechanism can also be inducted in the action planning layer. This consideration proves to be helpful in the situation when no new image or data is being fed from the sensing environment and the vehicle needs to react reasonably.

The way complex systems operate in autonomous vehicles, the inclusion of software architectures is very much needed. With the use of layered architecture, not only do jobs have been segmented, but the system’s reliability is also expected to increase a lot. Each layer is responsible to do its job and then pass it on to the next layer. Another advantage of this layered architecture is the increase in processing power. From information processing to the control system, each segment will only do its designated job, thereby relieving them from the unnecessary burden. Along with all these considerations, safety should be prioritized. The acceptance of autonomous vehicles in the eyes of the general public is associated with the intense safety and reliability of autonomous vehicles.