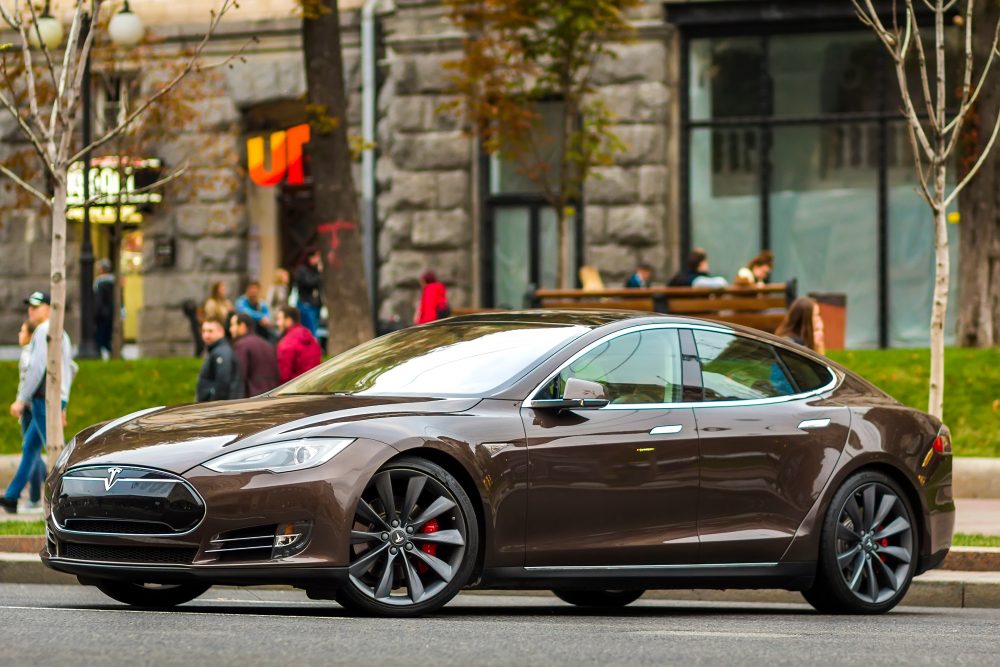 From the vision of Elon Musk to the trust of hundreds of millions, Tesla has evolved as the brand of trust, innovation, and sustainability. Over a few years, Tesla has very much been in debate owing to the vision of its CEO pertaining to electric vehicles and scientific niches. Elon Musk is pursuing Tesla with the vision of making electric vehicles accessible to every segment of the society, both at the premium as well as affordable prices. Seeing Tesla’s sheer commitment to the EVs, it won’t be wrong to portray Tesla as the electric vehicle mogul. With its production plant currently located in Palo Alto, California, Tesla is vouching for a wider ecosystem. Apart from EVs, Tesla is leveraging its experience to the number of solutions, such as solar panels, power storage, and battery power. While conventionally, automobiles were gauged on the number of parameters like top speed, safety features, and aerodynamics, the introduction of Tesla ludicrous mode diverted the attention of car enthusiasts towards something they need the most. In its most basic definition, Tesla S ludicrous mode is a feature that enables Tesla car to go from 0 mph to 60 mph in just 2.28 seconds.

While a lot of vouching is being done in favor of ludicrous mode in Tesla models, there is a need to see that how do such systems work. Especially in the scenario when critics are comparing Tesla S and X models with the sports car like Ferrari and Porsche, a deep insight into the working mechanism of ludicrous mode becomes inevitable.

For transporting current from the battery to different modules, Tesla uses a large electromagnet contactor which gets controlled by software. This contactor connects the battery pack with an external load which can either be a charger, inverter, or any other load or circuit.

The algorithm that is embedded in the Tesla’s firmware is smart enough to control the amount of the current that is flowing through the contactors so as to provide constant torque to the motor. Furthermore, with the use of a safety fuse and this type of contactor, Tesla’s system can sustain the overshooting of a nominal current of 1300 amperes to the whooping value of 1500 amperes. This differential of 200 amperes is what activates the Tesla ludicrous mode thereby letting electric motors draw more current and so does the power. Finally, Tesla drivers can achieve the acceleration jump from 0 mph to 60 mph in less than 3 seconds.

It must be noted that different users noted different times ludicrous mode takes to achieve a speed of 0 mph to 60 mph. While some people noted this time to be 2.4 seconds, whereas some noted it to be 2.8 seconds. Nevertheless, the time frame is well under three seconds. Furthermore, on his official twitter account, Elon Musk claimed this time frame to be 2.4 seconds.

Ludicrous mode is equipped with three levels so as to leverage users to customize this feature. The first level, known as ludicrous mode, enables users to enjoy the basic level boost to the car’s acceleration. However, for the most enhanced version, Tesla ludicrous mode has the second level named Ludicrous +. Ludicrous + enable users to have boosted 0 mph to 60 mph speed jump along with Launch control. Here the user has the option to use acceleration as well as a brake at the same time. Once the journey or race begins, the driver can release the brake thereby resulting in maximum power along with a strong launch. But for a more sophisticated user, it has a third level named Ludicrous + Warp mode. This level allows Tesla cars to offer more acceleration or in simple words more spontaneous 0-60 mph jump by increasing the heating capacity of battery packs.

A driver may find noticeable changes while going from level 1 to level 2, but once he/she shifts to level 3 from level 2, no substantial difference would be noted since the difference will be in a fraction of seconds.

Tesla offers a wide range of electric vehicles for their potential customers. But to maintain the balance between luxury and affordability, not every model is equipped with Tesla ludicrous mode. Following are two of the Tesla models that are equipped with Ludicrous mode:

Model S is a four-door sedan car that became the first car to be equipped with Tesla S ludicrous mode. According to the Tesla website statistics, Tesla S is estimated to commute up to 402 miles on one single charge. With the ludicrous mode, Tesla S gets the 20% boost in normal acceleration thereby achieving 0-60 mph jump in just 2.4seconds.

Tesla X is a 7 person SUV equipped with the Tesla ludicrous mode. According to the estimates of EPA, it can commute up to 351 miles on a single charge. It has two variants named as Long Range model and Performance. With the ludicrous mode, a Long-range variant can achieve the 0-60 mph speed jump in 4.4 seconds, whereas performance variant receives the same speed jump in just 2.7 seconds.

With its unique business model and visionary leadership of Elon Musk, Tesla is giving fierce competition to the automobile manufacturers. It is the innovative culture of Tesla which made it the world’s second most valuable car company with the market capitalization of $227 billion. With all these credentials, Tesla S ludicrous mode is another milestone that no one other than Tesla has achieved. An electric car capable of achieving 0-60 mph jump in less than three seconds surely made Tesla come ahead of its competitors. But keeping in mind customer’s needs and affordability, they do not offer ludicrous mode in every model. For those who want to have a good eco-friendly family car, a valuable sedan comes up in the shape of Tesla S along with an extraordinary Tesla S ludicrous mode. But for those looking for extended passenger capacities and enhanced cargo facility, a Tesla ludicrous mode enabled SUV in the shape of Tesla X comes as the best choice. Both of these models are highly efficient and come equipped with two electric motors so as to give users the lifelong experience of being in the car of the future.

Besides introducing new features enhancements in EV models, Tesla is also working on turning driving to a whole new autonomous mode. Find out more about EVs and autonomous vehicles by clicking here.