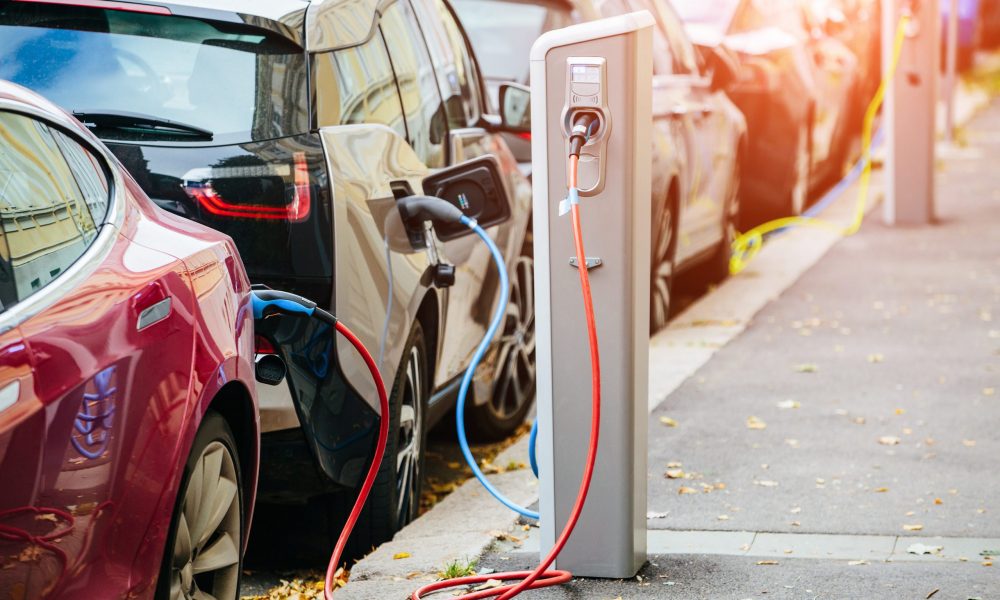 The transport sector is considered as the main contributor to CO2 emissions. Out of many damages of these CO2 emissions, depletion of the ozone layer is the most imperial one. The main concern is the growing global concern of global warming. The whole of the world is investing in ways to reduce their carbon emissions. However, Europe seems to take the lead in all these initiatives. This couldn’t have been possible without amending the current mobility trends.

Top Trends of Electromobility in Europe in 2020

Generally, there is no doubt in acclaiming Europe’s fight against global warming and its efforts to promote electromobility. However, since Europe has taken the lead over other nations, therefore, it is empirical to have an insight into top trends of electromobility in Europe for this year:

A Year for Electromobility

In the past, there has been a lot of initiatives taken by European governments to promote electromobility in the country. These initiatives were restricted to just bureaucratic tables and were used as a political stunt only. However, realizing the growing concerns of global warming and dependency on fuel, call for taking stern actions was felt. In this pursuit, Europe is calling 2020, a year for electromobility.

This is done to make everyone realize that now is the time to take practical measures. Europe has realized the great potential for electromobility. Moreover, their technology and innovation-oriented culture support this too. While initiatives are being taken on the government level, massive awareness campaigns are also being run in favour of electromobility. The sole motive is to introduce people with the benefits of electromobility and to motivate them to join hands with the government to help electromobility establish roots in Europe. A mass campaign for electric vehicles all over Europe is one such example of these awareness initiatives.

Formulation and Implementations of Regulatory Framework

EU is working diligently to formulate a regulatory framework for achieving the long-aspired goal of electromobility. In continuation of this, 2020 is expected to see a massive improvement in this regard. Henceforth, in this perspective, this is going to be a hot trend this year.

Europe’s regulatory frameworks centres around measures that may ensure a steady, progressive, and sustainable transition towards electromobility. To achieve this, EU member states are enforcing these trends with their policies. In this regard, France, Netherlands, Sweden, Denmark, and Ireland has vowed to ban the sales of new diesel and petrol vehicles by the year 2030. Furthermore, France moves a bit further by announcing that they won’t allow internal combustion engine-powered cars to be on roads by the year 2040.

With such measures on the State level, car manufacturers are now focusing on equipping their manufacturing capabilities with that of electric vehicles. Since 2009, the European Union is also providing support by sponsoring over 165 related projects. Furthermore, recently there has been much popularity of the European Green Vehicles Initiative. Its main goal is to deal with the challenge of road decarbonization and contributes towards more greener road transport along with enhancing the competitiveness of the European economy.

On the line of public-private partnerships, charging stations have been established in dozens of locations across Europe. But it has been found that charging infrastructure needs improvement, which makes it the third most gross trend in 2020. There is no doubt in acclaiming the importance of charging stations for the sustainable and round the clock electromobility. However, it seems as if the implementation has just taken baby steps. For example, different experiences show that if someone has to travel from Rome to Milan, then in given electromobility infrastructure, it is not possible to do so. It is so because a car needs to be charged roughly after 300km. While in reality, public charging stations are not available that frequently.

In a nutshell, calling off all the disparities and grey areas, there is a huge need to revamp charging infrastructures. This is imperative in the European perspective to achieve a complete transition to electromobility.

With the electromobility policies and regulations in place, there is a great niche to promote startup culture. The reason why it is becoming a trend in 2020 has many validations. The foremost one is government support. All European governments are announcing incentives for anyone going for green solutions. For example, Austria has announced a €500 bonus for alternative propulsion systems, especially for electric and hybrid vehicles. Belgium has announced to offer a reduction in personal income tax. Apart from monetary benefits, in many European cities, electric vehicles are entitled to enjoy free parking space, access to enter limited or forbidden traffic zones as well as bus lanes.

All these incentives pave ways for more aggressive startup activities. With the establishment of related companies, a competitive environment will also create. This competition will further result in better and cost-effective electric vehicles. More companies mean more jobs, and so does the boosting of economic activity. With all this in place, not only will European countries be able to steer their economy, but can also achieve their electromobility goals.